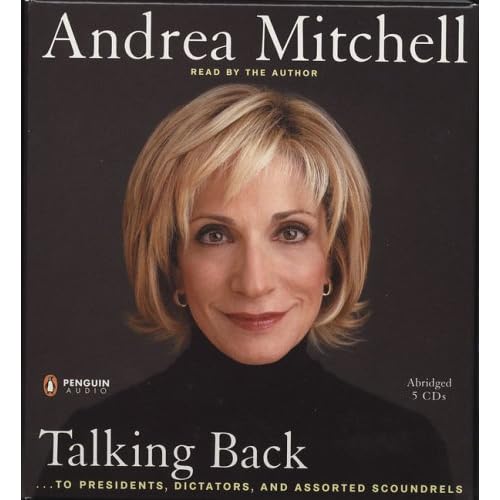 Alan Greenspan is a social climbing right-wing pundit who used Orwellian double talk to justify right-wing agendas. Alan Greenspan was one of the founders of the Trilateral Commission. He has advocated deficit spending and spoke of high employment as a good thing because it depresses wages. As Federal Reserve Board Chairman he used cryptic nonsensical double talk to promote the housing bubble, cutting Social Security benefits, used the surplus to promote tax cuts for the rich, and then when all of his policies failed, he denies that he promoted his failed agenda. He just points to his cryptic Orwellian double talk and claims that he didn't actually mean what he said.