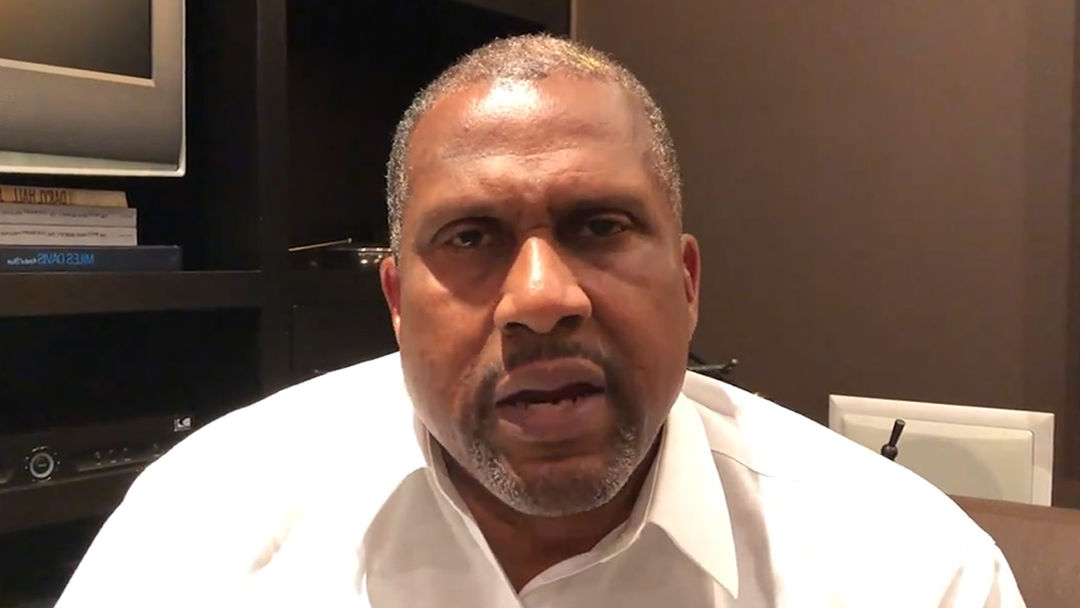 This webpage is dedicated to the former disgraced PBS personality Tavis Smiley.

He was a right-wing conservative pundit who promotes right-wing Republicans on his radio show and TV show. He hosts right wing pundits who recite right wing talking points while Tavis Smiley nods and agrees with everything they say. He rarely has liberal guests on his shows. Occasionally he will have a celebrity musician, actor, or entertainer on his shows, but when it comes to politics, he's practically a Fox News pundit. He has had some impressive shows and public speaking tours dedicated to "ending poverty", but when there is a clear difference between the establishment and dissidents on a topic such as war, he always goes along with the establishment narratives and promotes military intervention and prolonging wars. Tavis Smiley does not let anti-war people speak on his shows.

Tavis Smiley frequently has guests such as Colin Powell and Condoleeza Rice, but he never calls them out for their disinformation that started the Iraq war.

Melissa Harris-Perry questioned Tavis's association with the bankers who caused the recession.

Tavis Smiley's foundations and charities seem legitimate. Look to people like Cornell West and Glenn Ford for opinions on commentaries.